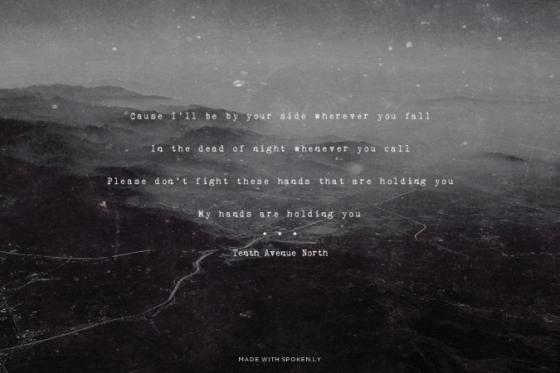 2 weeks ago I had the privilege of meeting a new friend, we bonded together over our fervent anticipation of Series 4 of the BBC’s Sherlock and a love of Bible studies. We have no control over when Sherlock Series 4 will actually make it on the schedule, but we could control of when we study the Bible together. So we set up a study on a Monday. The study that we started was titled, “He is My Song”. I was fairly excited, I asked for the study guide ahead of time so I could prepare. I quickly lost the study guide so I sat at Katy Park drinking iced coffee and studying what I could remember was on the page, Psalm 84.

We began our study with a song, Build Your Kingdom Here. We explored themes in the songs and verses as the guide had laid out.  As we read I began to feel quite joyful because I became fully aware of something that I just hadn’t ran into before that made my heart swell.

Among other passages we read Job 35 9-10 But no one says, ‘Where is God my Maker, who gives songs in the night & Psalm 42:8: By day the LORD directs his love, at night his song is with me– a prayer to the God of my life.

All I could think about as we read these different passages is that God has been giving ME songs in the night. I had been calling them #heartsongs. For the last several months as I struggled with pain, loss, change, and fear I would wake up many times in the night. Before I could worry, before I could fear, there were songs playing in my heart. Sometimes the songs were so loud! I could not even begin to feel anxiety or loneliness because the songs were quieting my burdens. These were songs that echoed strongly in my mind, soul, and heart, heart-swelling-bursting-out-of my-chest-type of songs. My friend asked me if I was keeping track of those songs as they came to me and I did have a happy reply to that! I had been making most of the songs my Facebook cover photos.

The day after my Bible study with my friend a frightful and terrible thing happened. I worried that the songs would not be there in the night–this was an unwarranted fear–because the songs were there as strong as ever. The next day at work I received flowers from one of my closest friends, the card said, “God is always with you.”

All week– I’ve been reading about these “songs in the night”. As I read C.H. Spurgeon’s sermon “Songs in the Night” I could hardly sit still in my chair. This truly is a very good thing. Even in the darkest of nights. God is with you. What a joyful reminder that His mercies are renewed every morning.

The Lord your God is with you,
the Mighty Warrior who saves.
He will take great delight in you;
in his love he will no longer rebuke you,
but will rejoice over you with singing.  Zephaniah 3:17

(I only made 2 of the photos in this post to use as Facebook cover photos…if you made one of these and want credit, I’d be happy to give you a shout out.) 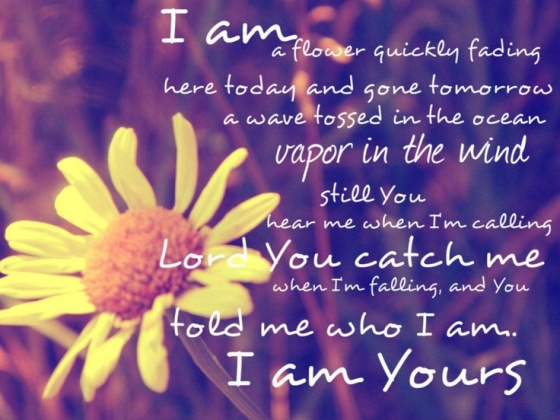 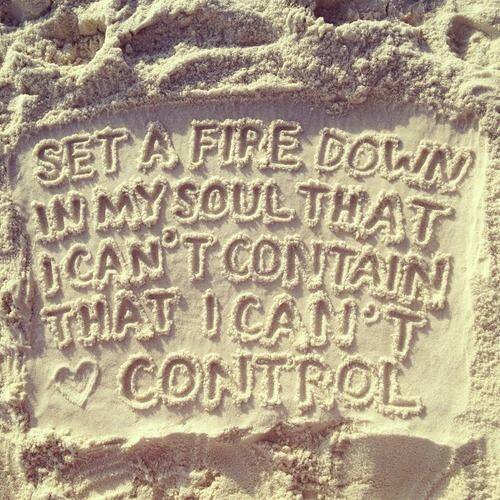 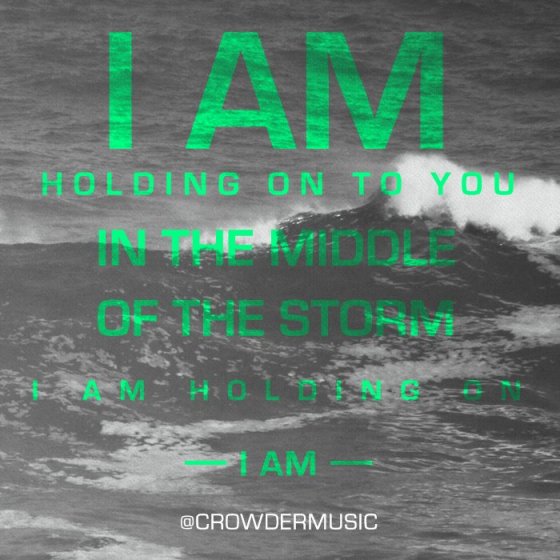 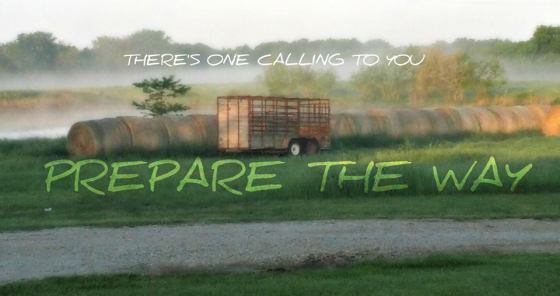